The Roanoke County Sheriff's Office Court Services Division includes the civil process and court security units as well as the professional standards unit. The primary objectives of the civil division are: 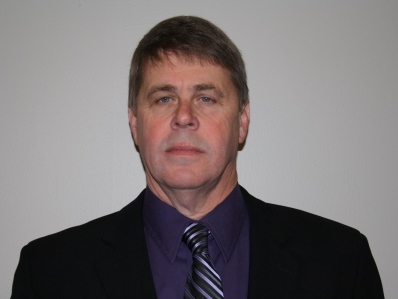 Captain Norman Hudson is a native of the Roanoke Valley. He graduated from Andrew Lewis High School in 1975 and went on to further his education in Police Science at Virginia Western Community College.

In 1979 he joined the Roanoke City Sheriff's Office as a deputy sheriff. Over the years he moved through the divisions and was promoted to the rank of lieutenant of the Court and Civil divisions until his retirement in 2010. In 2011 he went to work for CRTS of Virginia where he stayed until being appointed in 2016 by newly elected Sheriff Joseph Orange to the rank of Captain of the Community Outreach Division. 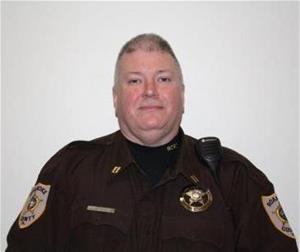 Captain Mark Crouch is a native of the Roanoke Valley, growing up in Salem. Prior to serving the citizens of Roanoke County, he worked 11 years in the airline industry as a station manager and trainer, as well as serving a period in the U.S. Army. He was stationed in Erlangen, Germany with the 1st Armored Division during the final years of the Cold War. He has currently served in a public service role since May 2000. He is a DCJS certified Firearms Instructor and General Instructor for the Roanoke County Sheriff's Office.

He is married to his wonderful and supportive wife, Kagan. Together, they have one son and are very active in his life. His family is very active in their church and he strongly supports the Christian ideals that founded this great nation. Captain Crouch enjoys spending time with his family, fishing, and shooting sports. A personal goal of his is to obtain his private pilot's license in the next several years.

He is proud to serve the citizens of the Roanoke Valley and looks forward to continuing ushering them into a safer future.